Example: Assessment of the possibility of CO's disposal  in the North Stavropol UGS according to the observance of UN Framework Convention on Climate Change by Russian Federation .

Objective: Justify the possibility of CO's disposal using a 3D model of UGS thermal mass transfer, which was developed in the TOUGH2 software package.

Result: СО's volumes of possible disposal and the time of front's advancement to the existing UGS wells were calculated. 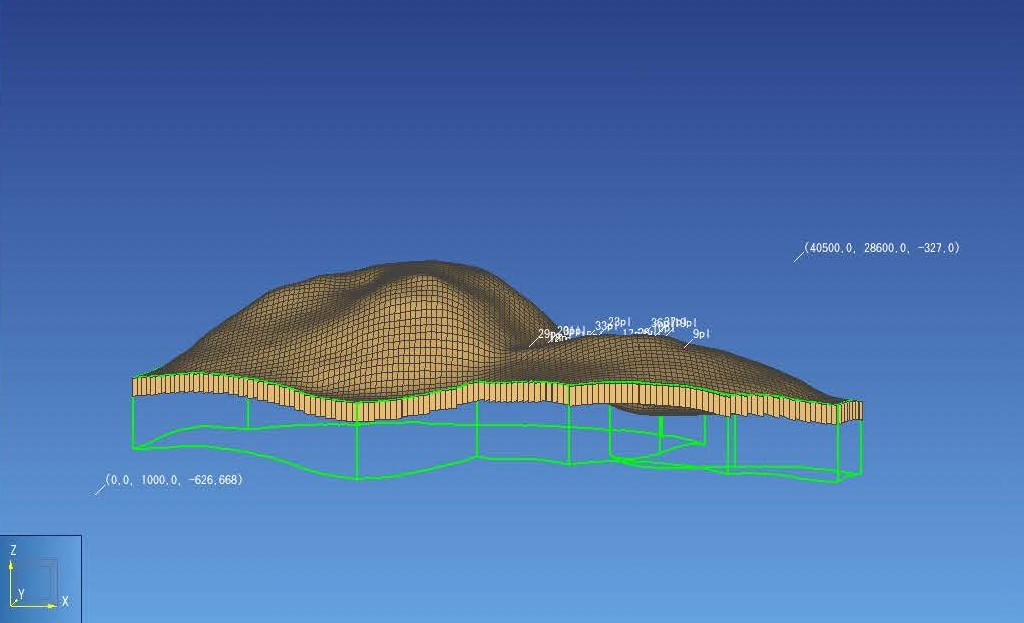 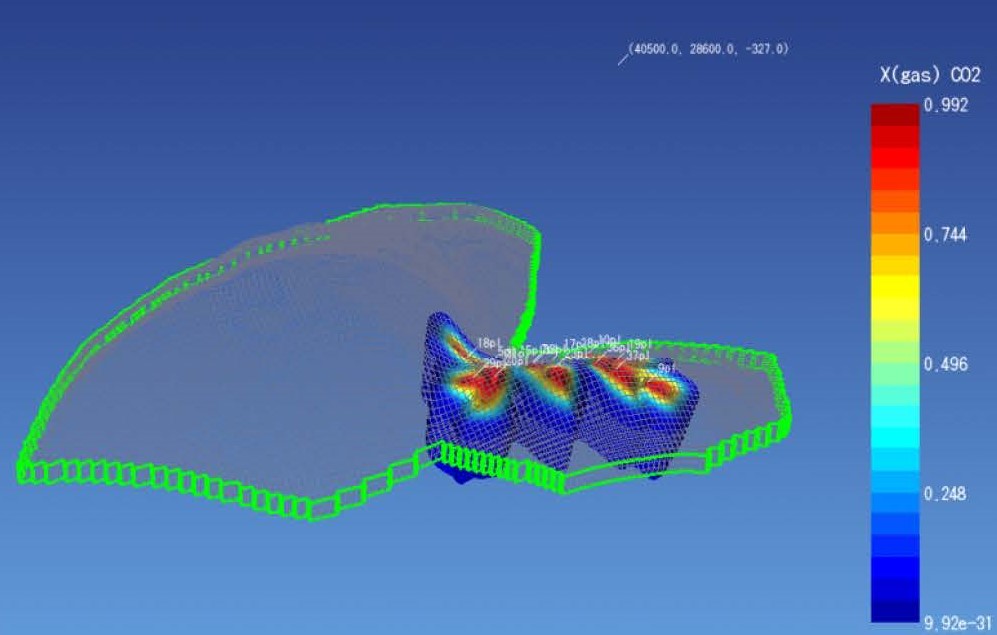 2. Distribution of supercritical сonditioned carbon  dioxide in UGS for 15 years of injection 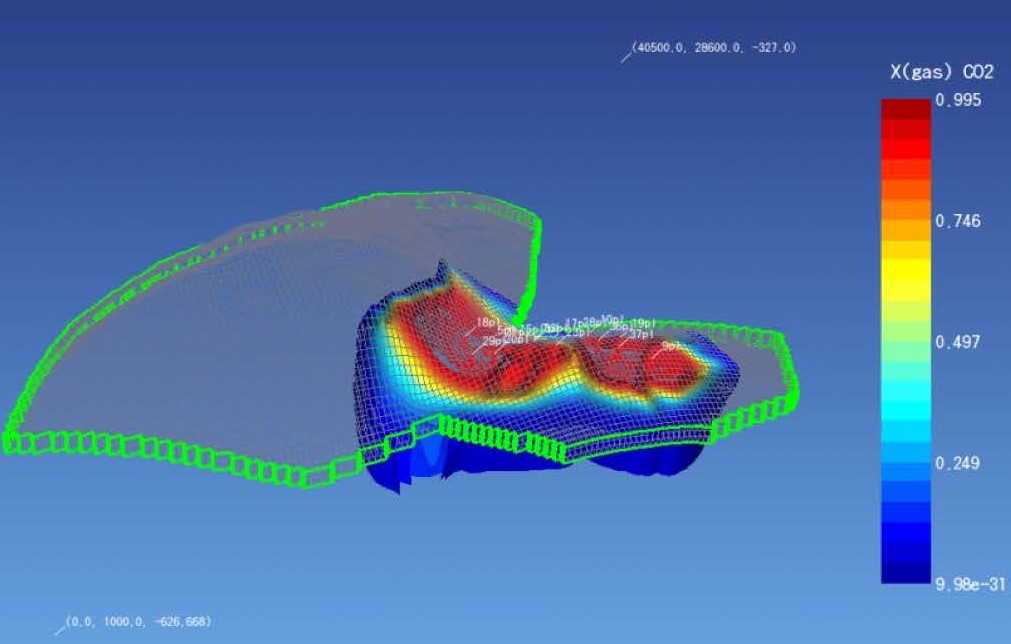 3. Distribution of supercritical сonditioned carbon  dioxide in UGS for 70 years of injection